In the normal fertilization process, there are 3 primary barriers in the woman’s body that are intended to sort the good sperm cells from those that are less normal and which can cause difficulties in fertilization and formation of a sustainable fetus:

These obstacles cause a situation wherein out of approximately 100 million sperm cells that are naturally inserted into the female duct, only about 50 sperm cells will reach the ovarian wall and try to penetrate it. These cells are in a kind of competition between them as to which one will penetrate the ovarian wall first, with the first one penetrating into the ovarian cavity, the most talented one, activating a new interior wall the size of the ovary in order to prevent the additional sperm cells from penetrating it.

The IVF process is intended to achieve pregnancy in which the sperm cells are unable to meet with the ovary in a natural manner or alternatively, they meet, but they lack the ability to penetrate it. Therefore, the indications for performing IVF are:

Mechanical obstruction in the female duct that prevents passage of the sperm cells to the ovary.

Low spermatozoa – a low quantity of sperm cells that are unable to meet the demands of selection that are activated in the female duct.

Weak movement of sperm cells that prevents them from reaching the ovary and can cause problems in penetration of the ovary.

In such situations, performance of classic IVF is recommended, wherein the ovaries aspirated from the woman’s ovaries are placed in the same petri dish together with approximately 100,000 moving sperm cells. The proximity between gemmates can produce a situation wherein one of the sperm cells that were placed in the dish successfully penetrates the ovarian wall and produces normal fertilization.

In the event that there is no fertilization in classic IVF, micromanipulation IVF (ICSI) will be recommended, wherein a single sperm cell is forcibly injected into the ovary. The disadvantage of this method is that this action prevents the sperm cell from undergoing any kind of natural selection, so it is possible that the cell will be abnormal and not bring about a viable fetus. In such a situation, the partners will suffer recurring failures in IVF.

In order to overcome failures in IVF, we have developed at our laboratory early sorting of the sperm cells under high magnification (with a microscope that magnifies more than 6,000 times) so that we will be able to achieve viable pregnancy even through the micromanipulation method.

This method, known as “the Bartoov Method” or IMSI in scientific terms, requires much knowledge in order to select the appropriate cell so that it will resemble as much as possible the one chosen by natural selection generated by the ovarian sheath.

In this method, the sperm sample is scanned under a high magnification microscope (x 6,000) in real time on the day that the woman’s ovaries are aspirated, and the sperm cells having the best chances of achieving pregnancy based on their structure are isolated. These cells are sent to the IVF unit, where they are injected into the woman’s ovaries.

The method is based on 80 different parameters of sperm cell head structure. These parameters were developed by Prof. Bartoov following research of almost 20 years into the use of transmission (TEM) and scanning electron microscopy (SEM), which enable magnification of 20,000. For clinical use, a counter photomicroscope was developed that magnifies by 6,000 times aided by DIC optics.

With this method, we double the pregnancy rate and significantly reduce the rate of miscarriages that occur in IVF.

The implementation of this method requires great patience on the part of the technicians, who need to choose from thousands of sperm cells those isolated cells that are morphologically normal. This procedure takes an average of approximately 4 hours of painstaking work by means of the special microscope. 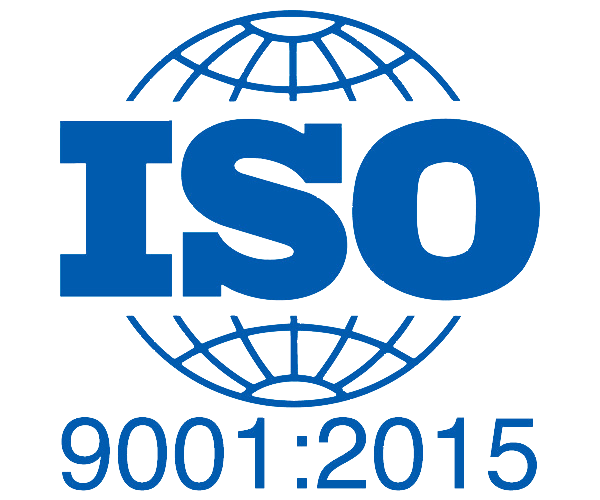